It’s back to school for Apple. The brand with the bitten apple has just held a large conference (called “keynote”) to present its novelties, in particular its new range of iPhone. 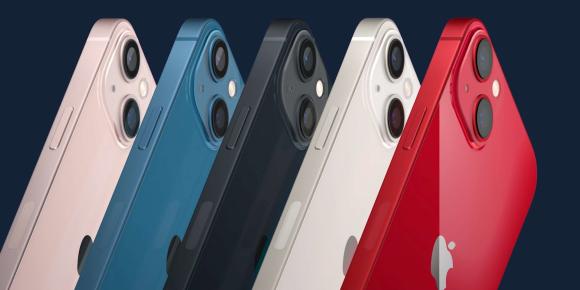 All benefit from better electronic chips for more speed, increased storage capacities (to start at 128 GB, and go up to 1 TB), and especially better cameras. These are all superlatives, and promise capabilities close to professional cameras, but also improvements in video use (including a powerful autofocus).

What is the iPhone 12 Pro Max worth? The opinion of a professional photographer

On the two “Pro” versions, the set of three lenses has been revised, notably with a 77 mm telephoto lens, an f / 18 ultra-wide-angle and an f / 15 wide-angle. This promises better low-light performance, macro photography possibilities, more light captured, and finally greater impact resistance.

Finally, the “Pro” screen is also improved with faster graphics, adapting its speed to the content (up to 120 Hz, useful for video games). 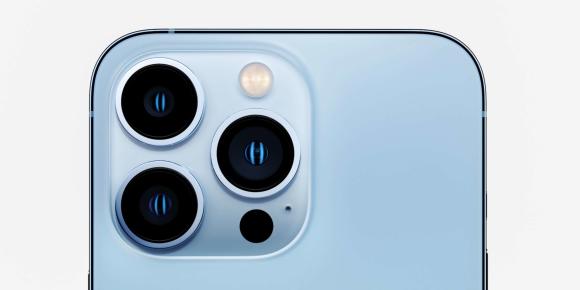 The back of the iPhone 13 Pro 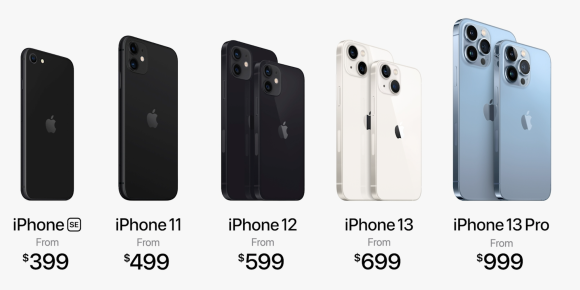 The new range of iPhones, at US prices 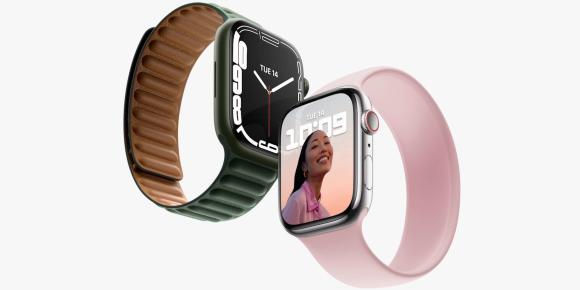 Apple introduces a new version of its connected watch, the Watch Series 7, with a slightly larger screen thanks to reduced bezels. This new screen is promoted as brighter, more shock and dust resistant (with the same water resistance as the previous ones). The recharge is also improved, allowing to go from 0 to 80% in 45 minutes. By the way, the Fitness + application is updated with new sports programs, especially for several (up to 32 people).

Is Apple really the privacy champion it claims to be? 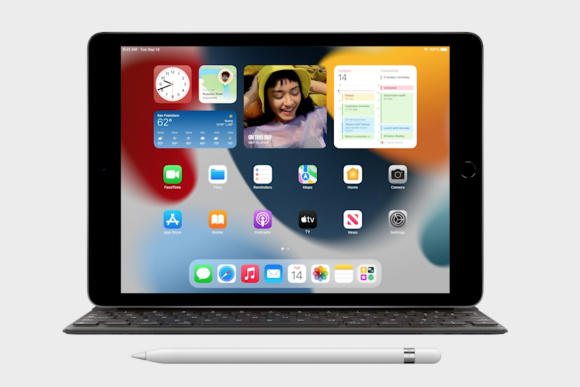 The new version of the iPad

Apple has presented a new version of its iPad touchscreen tablet, with improved cameras, better performance and features mainly from its high-end “Pro” version.

In addition, the “mini” version also benefits from an update, with a larger screen (8.3 inches) by reducing the borders, a fingerprint sensor on the side, improved cameras, compatibility with the 5G network and new colors.

The new iPad mini will be available from 559 euros, and the new iPad from 389 euros.

Finally, now a content producer for its own TV + streaming platform, Apple quickly unveiled the schedule for the next series: season 2 of the “Morning Show” is scheduled for September 17, the debut of the “Foundation” series for September 24. , the series “The Problem with Jon Stewart” on September 30, the sci-fi series “Invasion” on October 22, the series “Swagger” on NBA star Kevin Durant on October 29, the movie “Finch” with Tom Hanks November 5, and the miniseries “The Shrink Next Door” with Paul Rudd and Will Ferrell on November 12